Fortune Nano is a series of housing development specially for LIG, mainly for Industrial workers in Daman, a city in the Union Territory of Daman & Diu, on India’s West Coast. This is a  predominantly industrial city, with many large industries with upto even 1500 workers each.

The initiative by the developer was for a good cause – to improve the living conditions of Industrial workers who were staying in very poor conditions and spending heavily on rent. Today they are paying  bank instalments equivalent to the rent, which will eventually help them own their dream home. Around the same time the Government of India introduced the ‘Pradhan Mantri Awas Yojna’, an initiative for Affordable Housing.

Since Nano 1 was a success, the Developer planned a second project in the series, with a  thought to make such a project in every Industrial area of the city, for the commuting convenience of the workers.

Nano 2 is a similar sized project with 450 units with the same three kinds of dwelling units, as the Pradhan Mantri Awas Yojna has specific norms which need to be adopted to avail the benefits. As the Building bye laws of this area are different from Nano 1, the landscaped open spaces in Nano 2 are much larger. 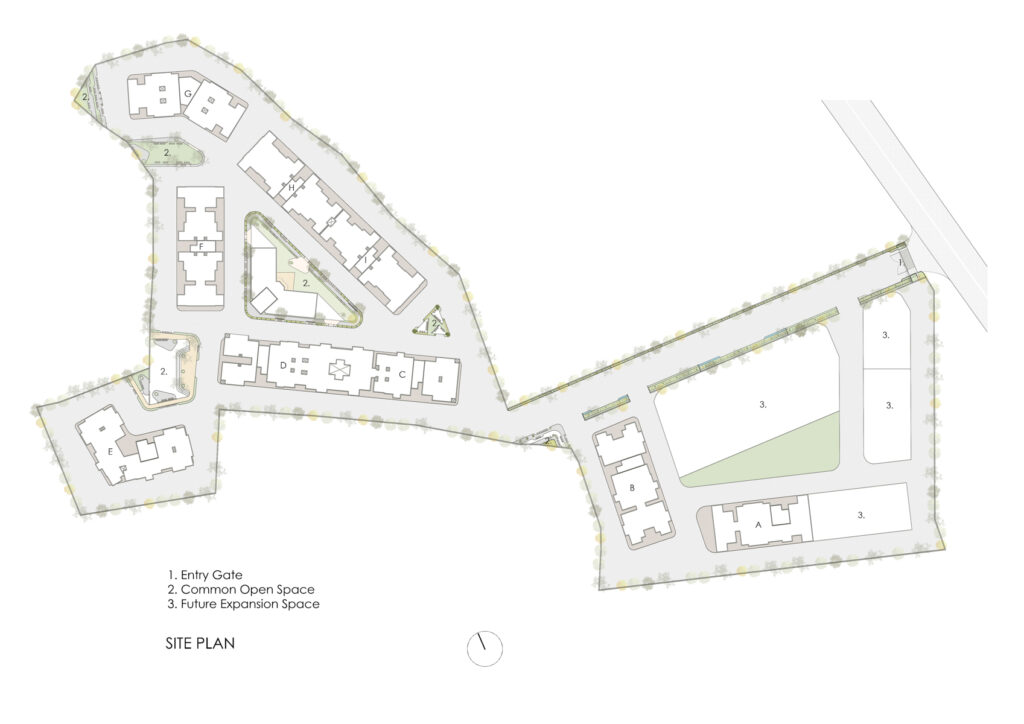 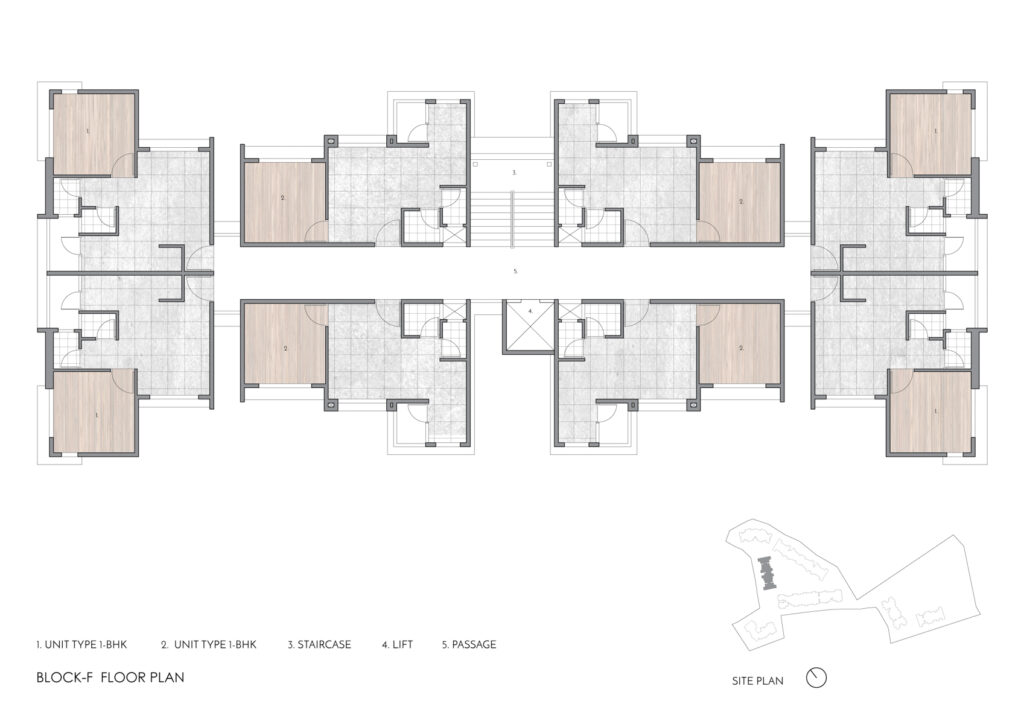 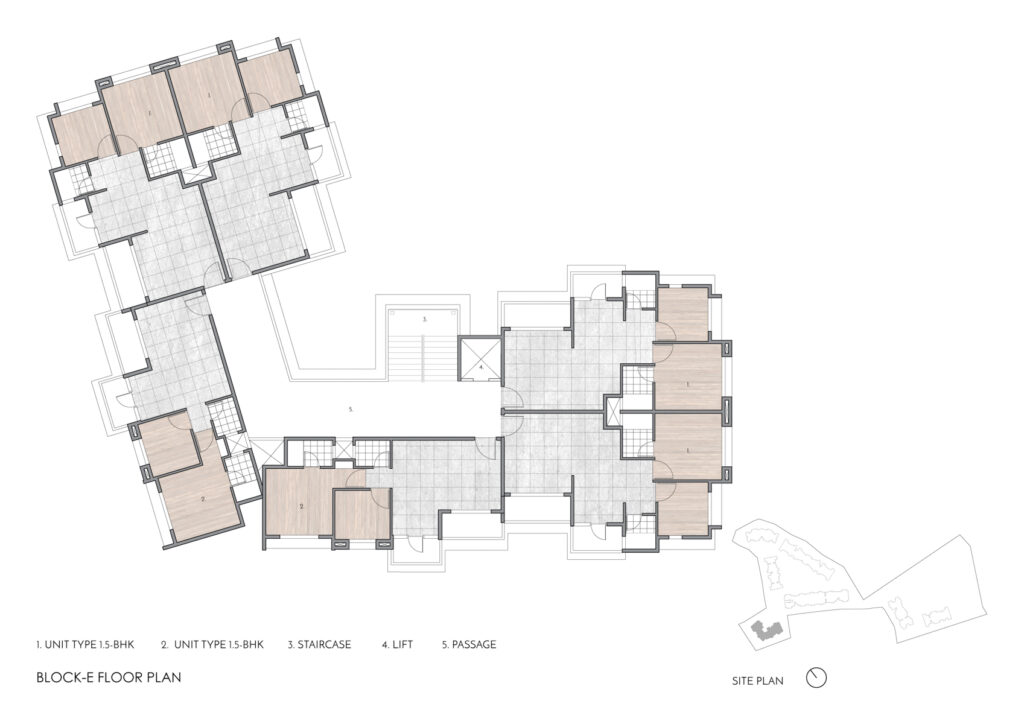 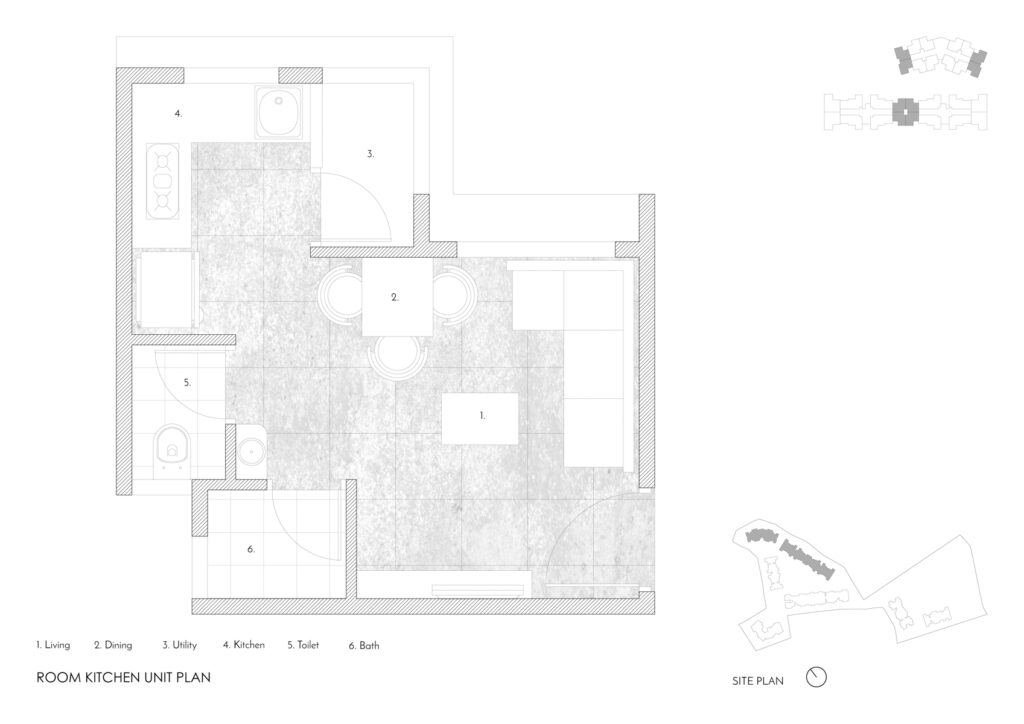 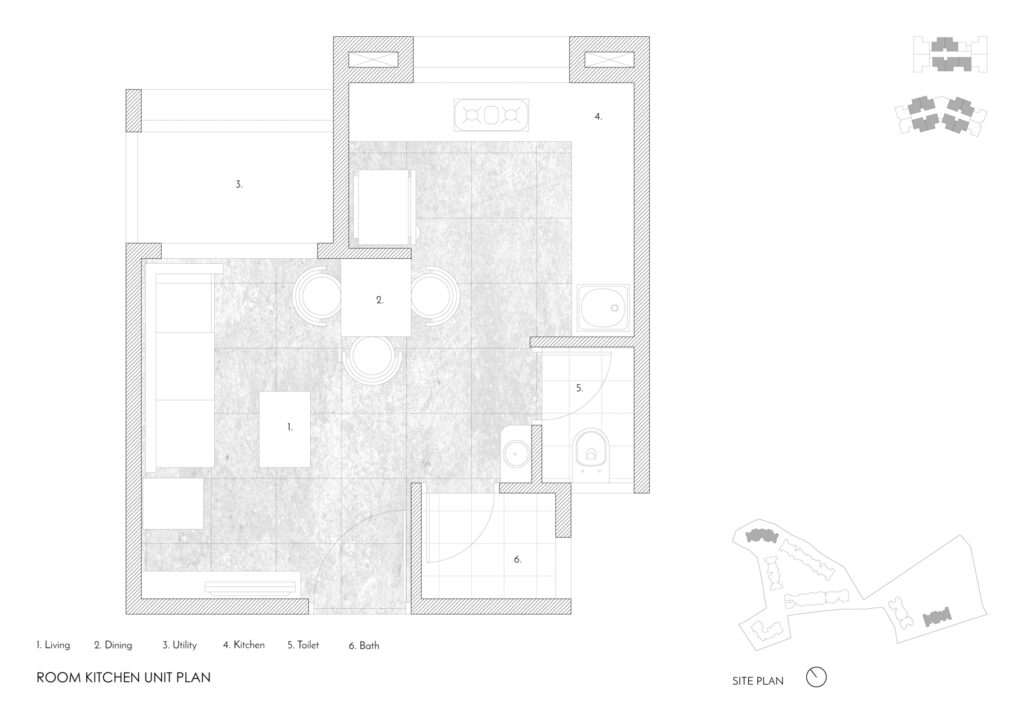 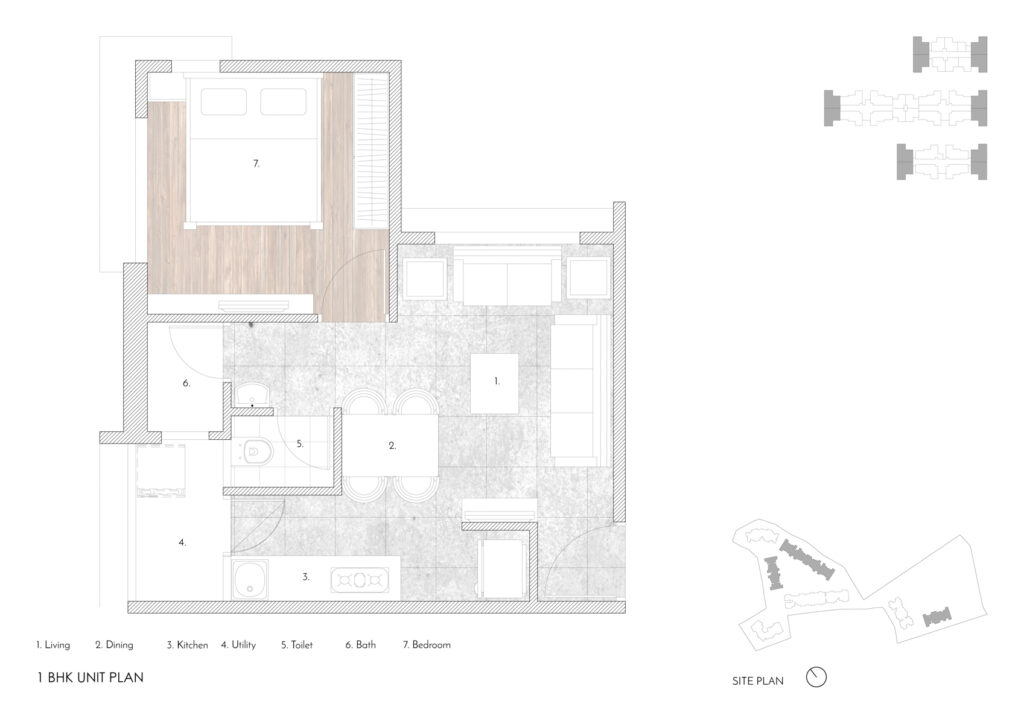 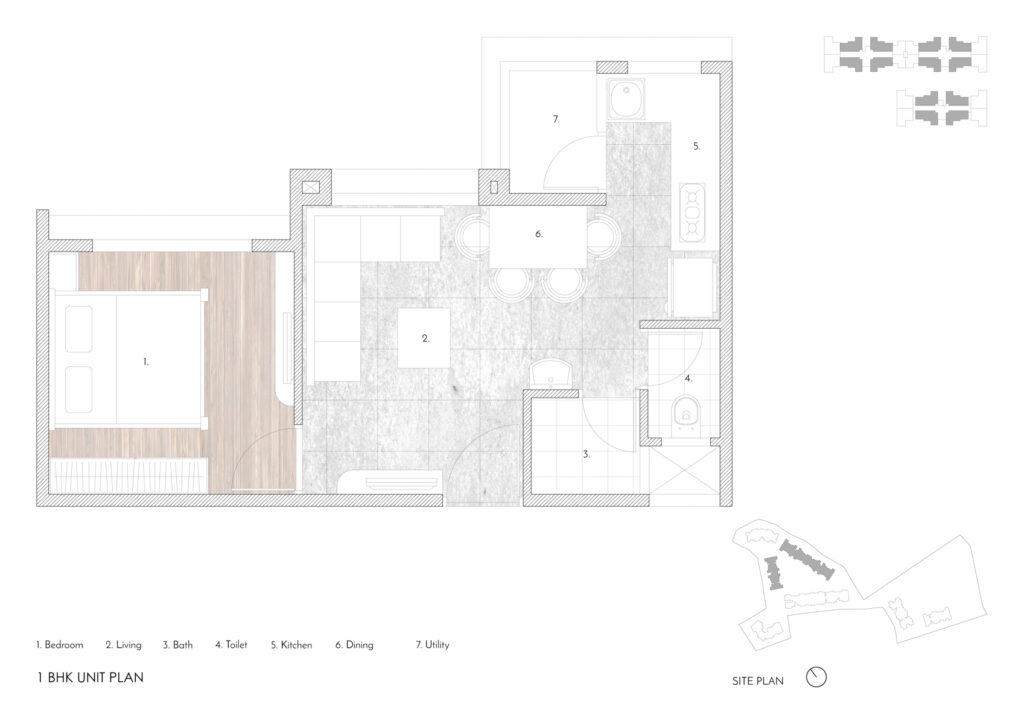 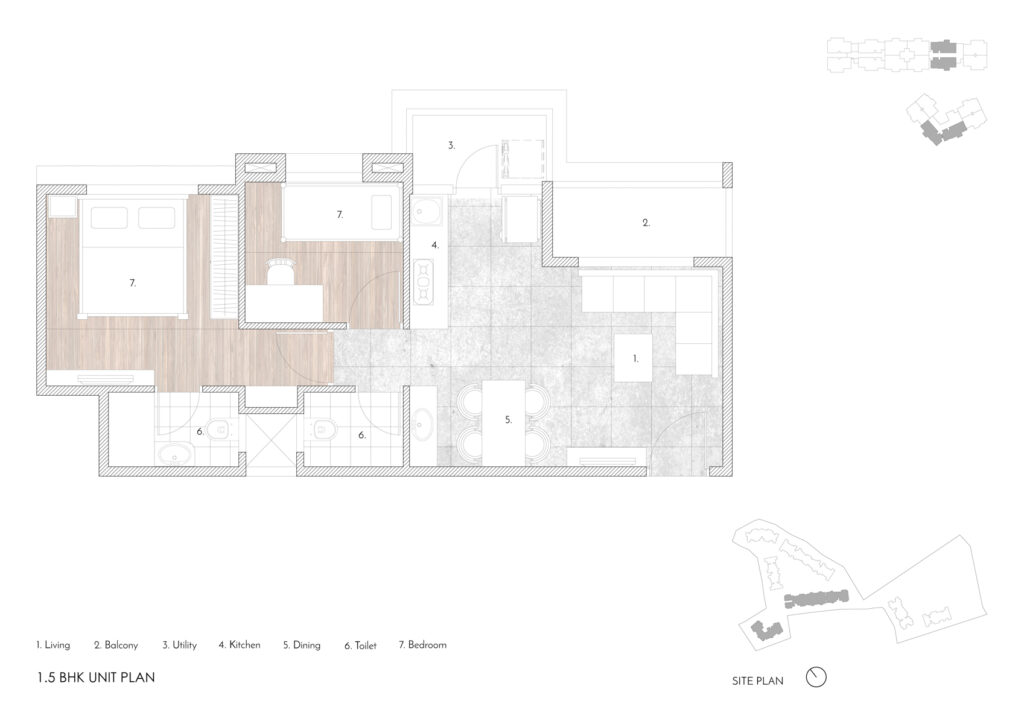 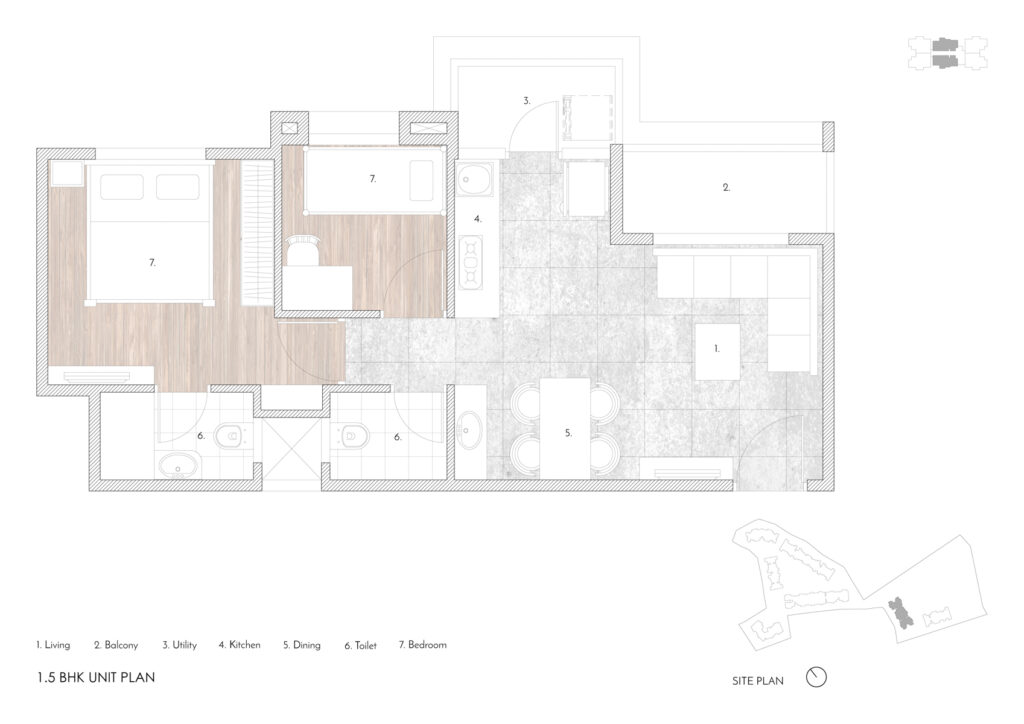 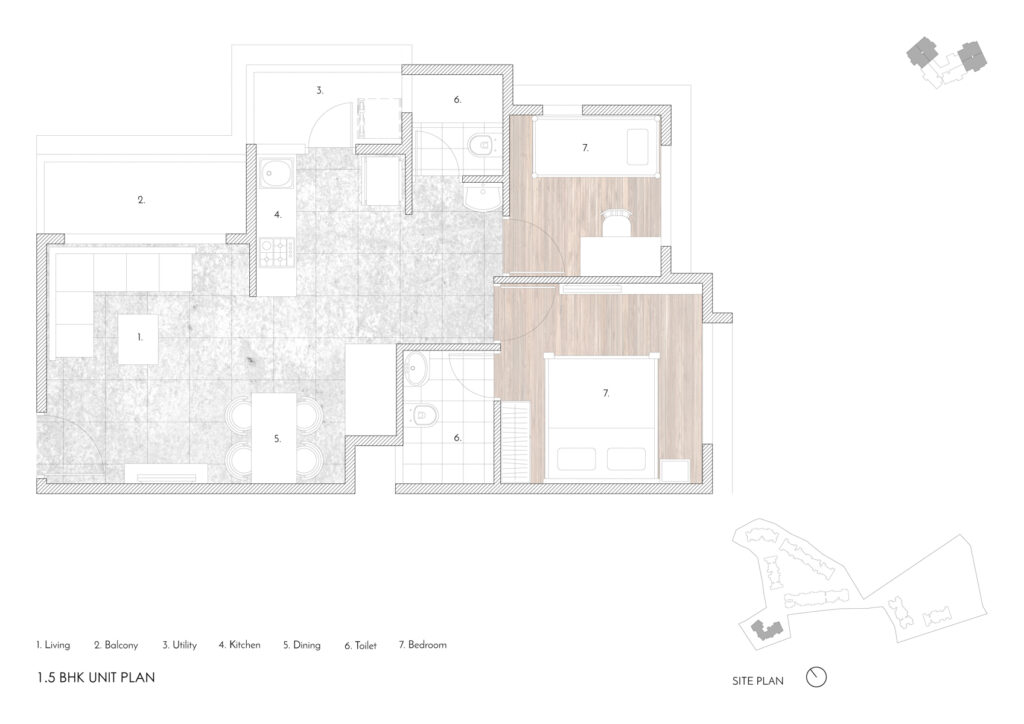 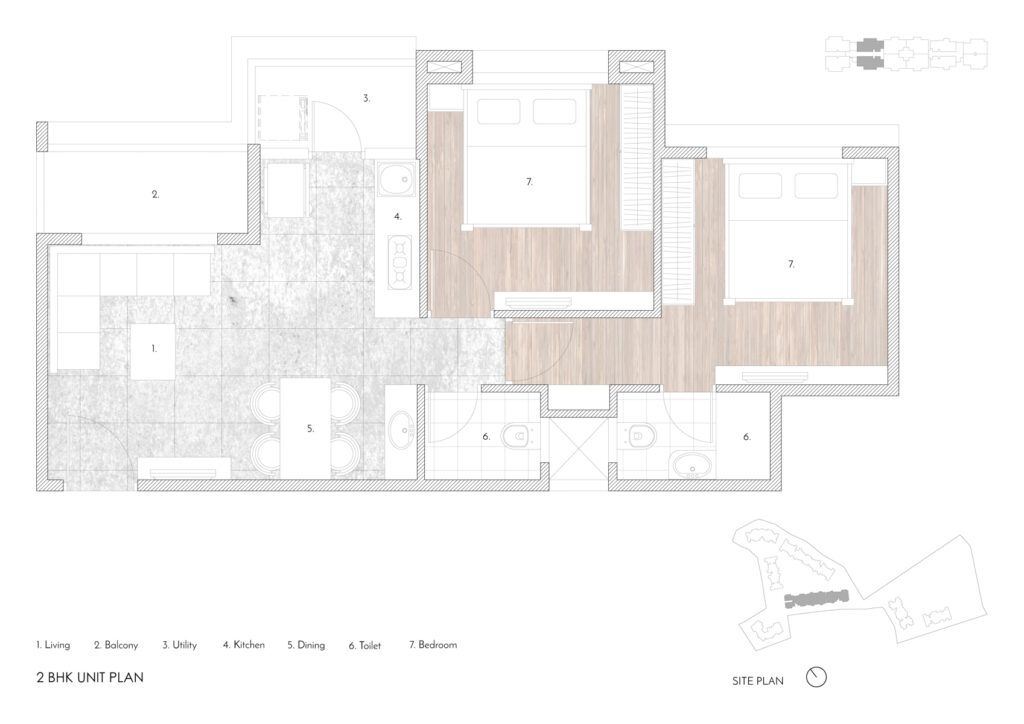 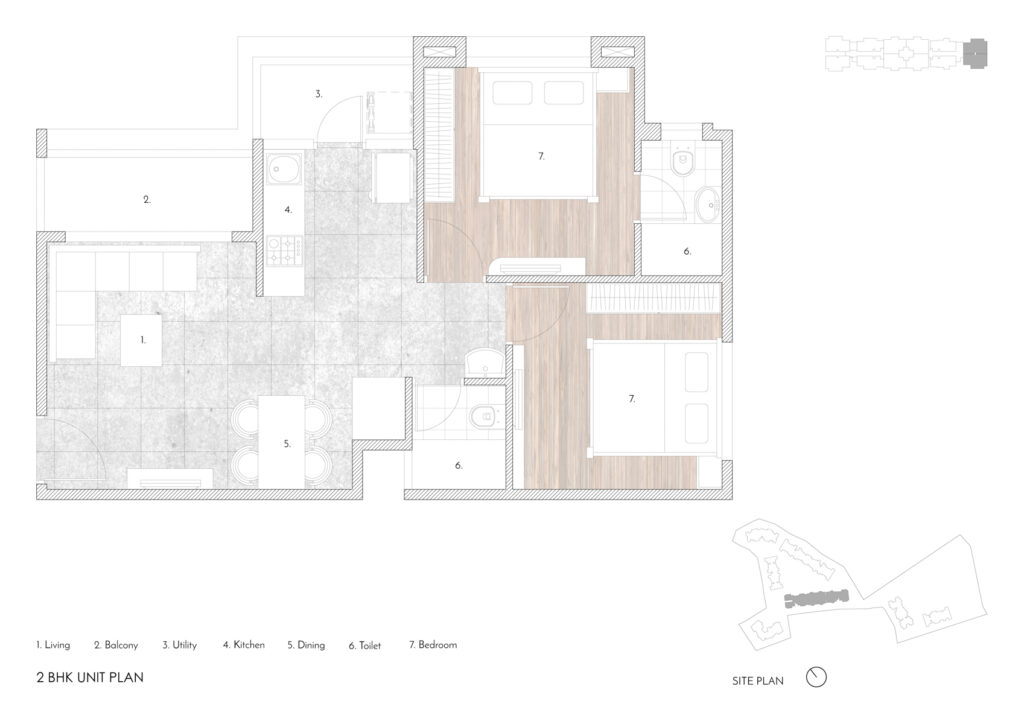 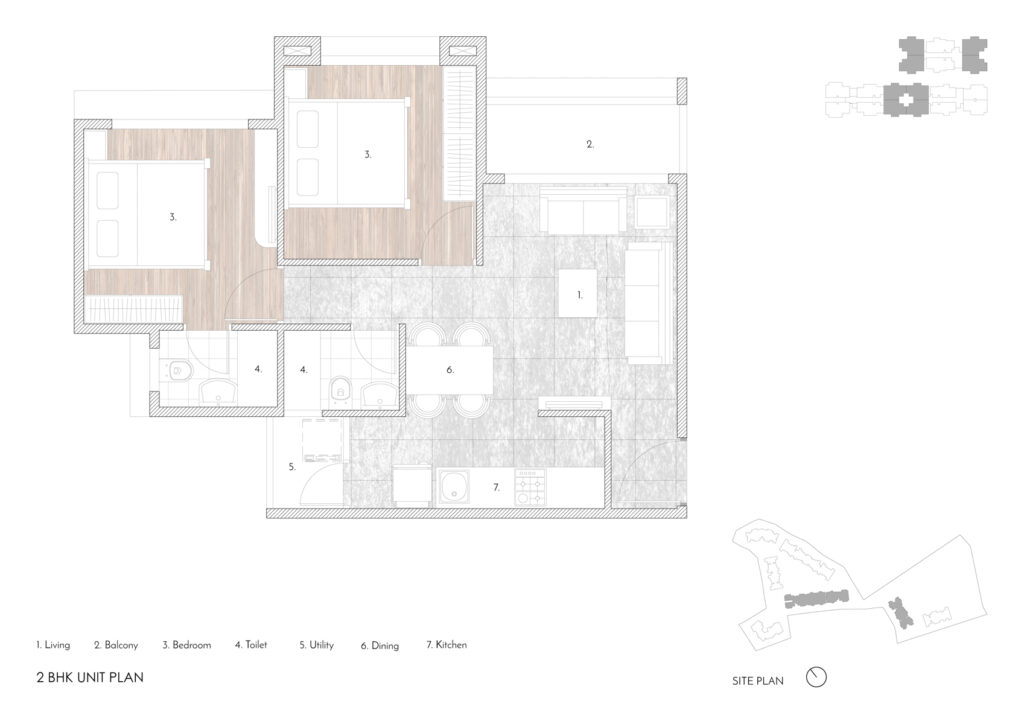 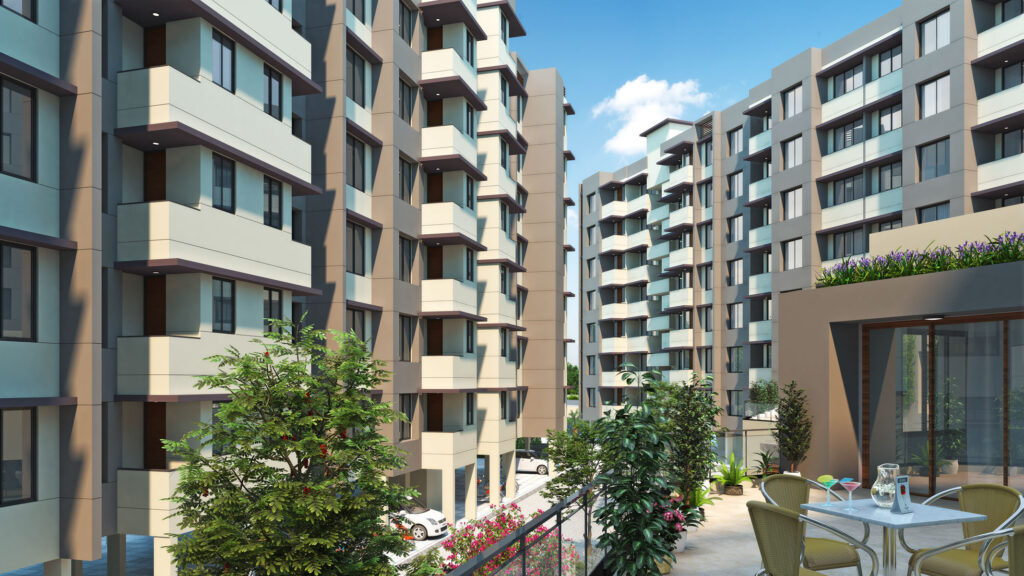 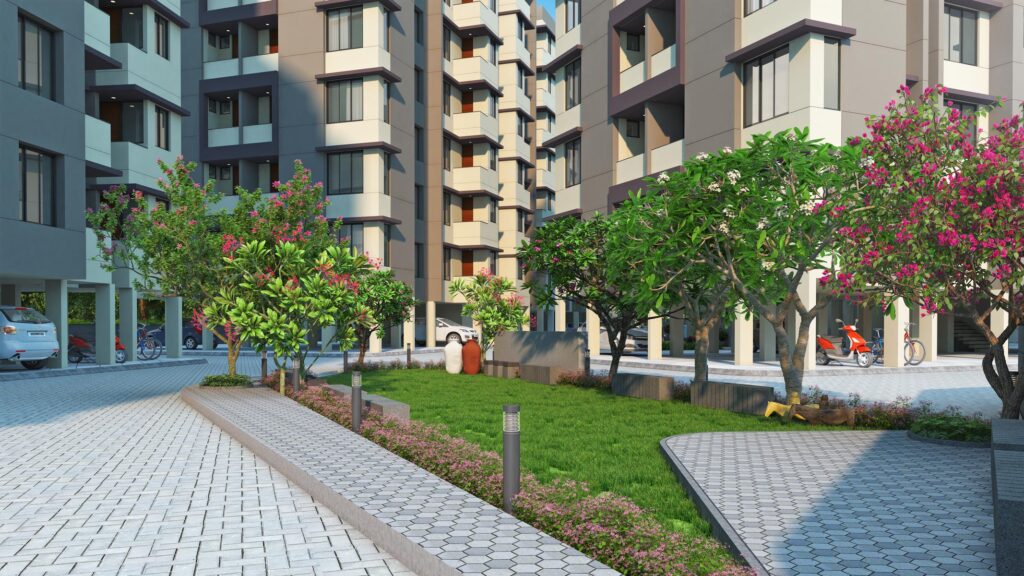 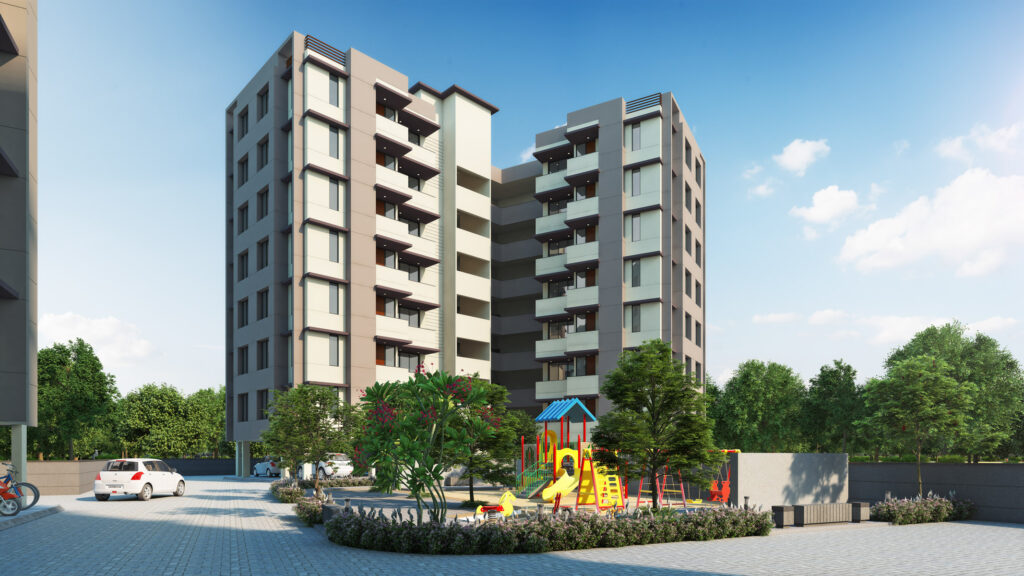 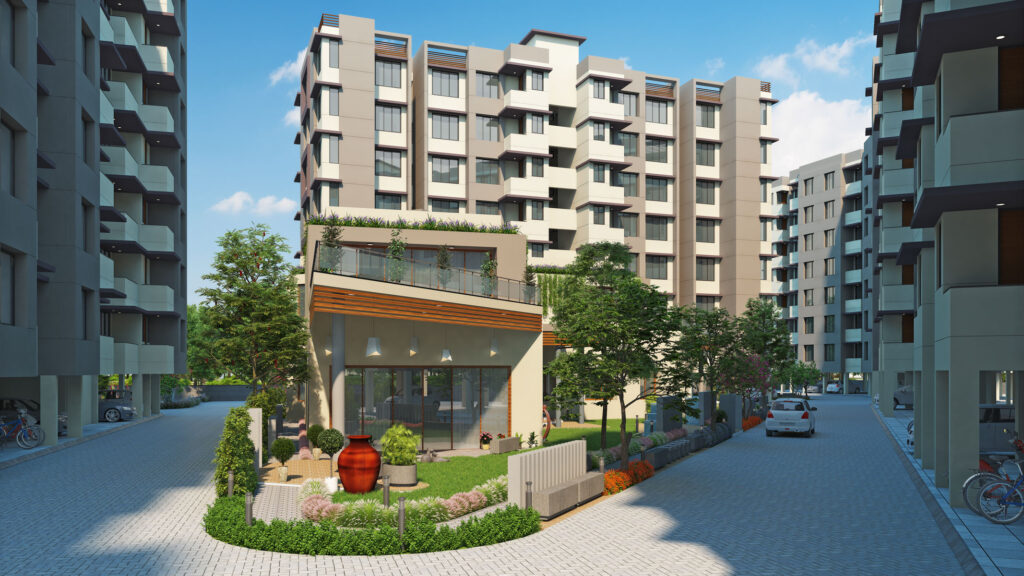 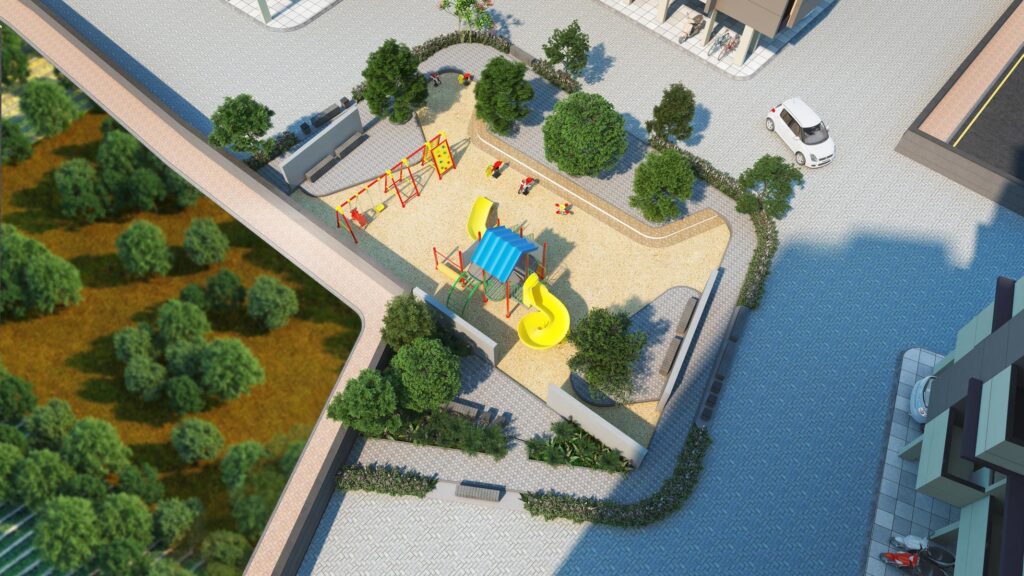 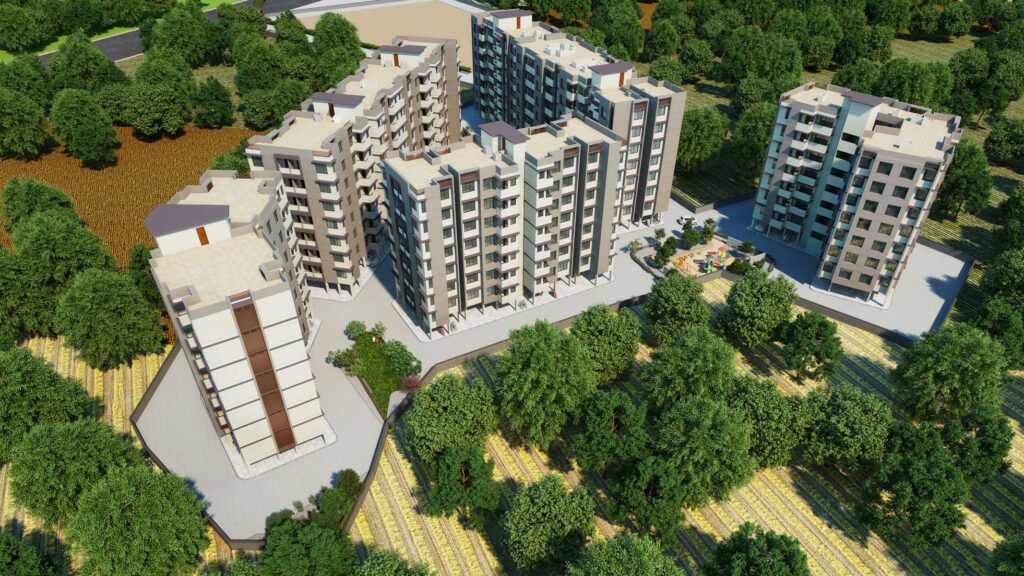 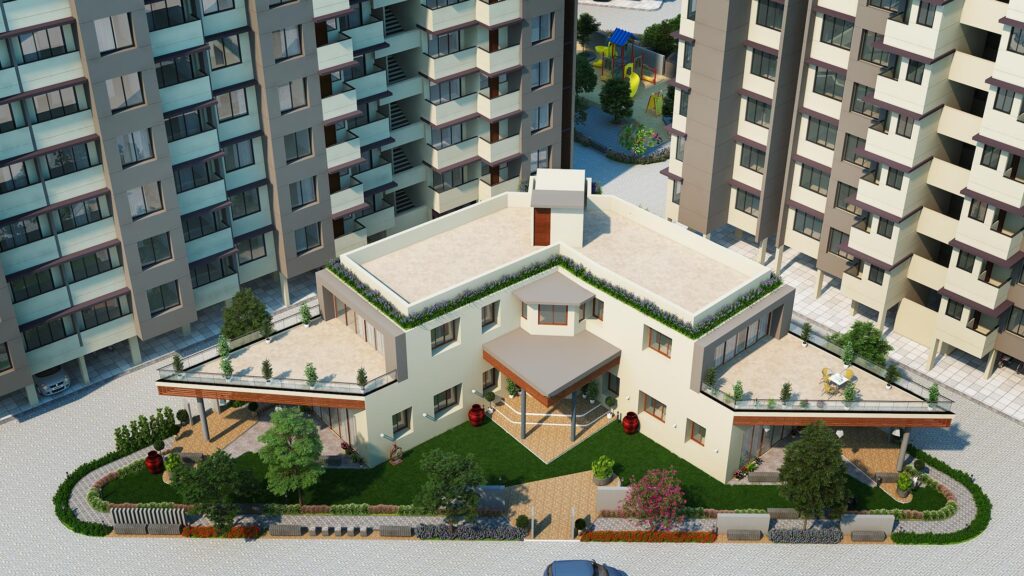